South Africans working and living abroad, including yacht crew, will only be exempt from paying tax on the first R1 million they earn abroad when changes to legislation take effect on 1 March 2020.

The amendments to the Income Tax Act effectively introduce an ‘expat tax’, meaning earnings above R1 million including all fringe benefits such as housing, education and flight allowances will, from 1 March, be taxed at normal rates.

This ‘capping’ of the tax exemption is leading to concerns that South Africans working abroad will be double-taxed; however, this all depends on each individual’s situation and the tax regime of the country in which they’re employed.

As superyacht crew working globally, you know it’s even more complicated than the tax situation of a standard foreign employee, which is why we strongly urge you to understand clearly your employment status and where you registered as a tax resident.

Some South African superyacht crew incorrectly believe that because they have not registered for tax at the South African Revenue Services (SARS), they are not liable to pay any taxes in South Africa.

This is not the case and you need to take care of your taxes more diligently, especially because of the new changes that come into effect on 1 March.

Given these upcoming changes, we have written a guide exclusively for yacht crew from South Africa who wish to better understand their tax situation. 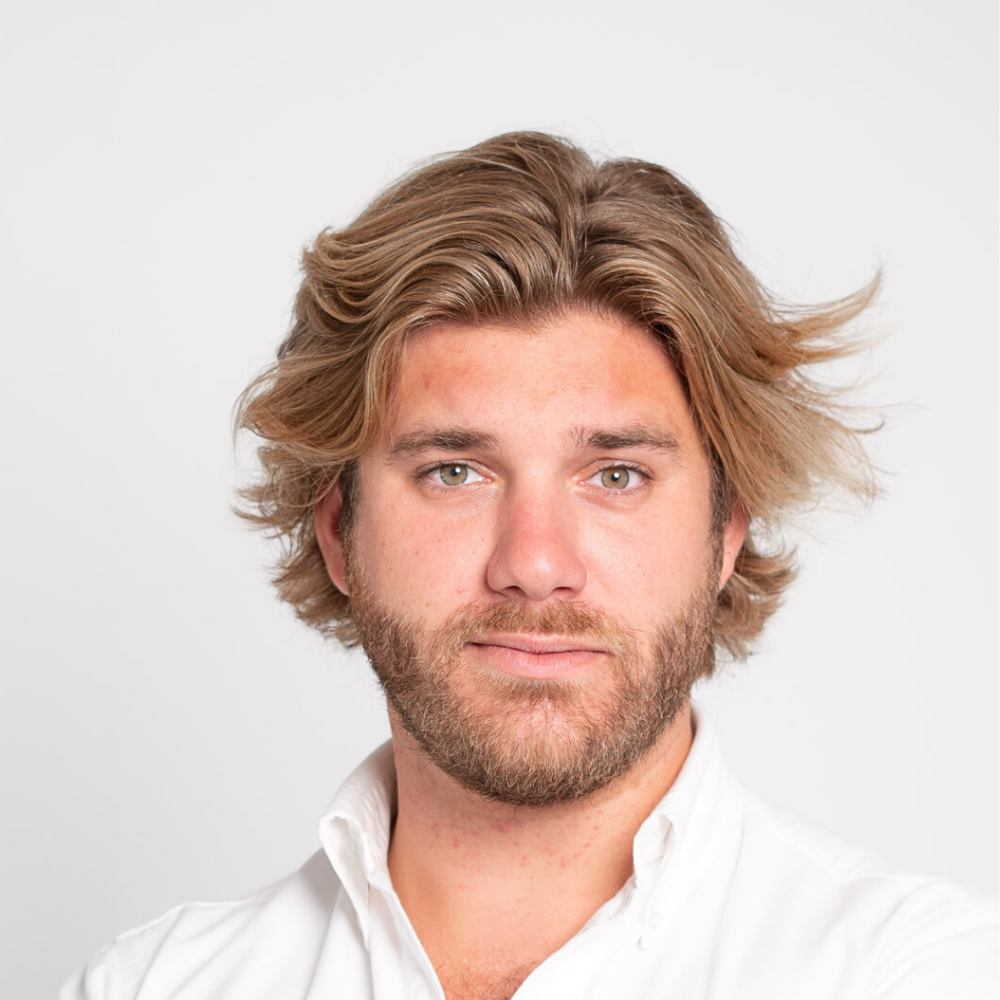 The COVID-19 pandemic has impacted countries worldwide including the implementation of various measures such as international travel bans and...

Expat Tax 2020 | Where Do South African Yacht Crew Fit In?

The two burning questions typically asked by South Africans working on yachts are: What does Expat Tax 2020 mean? How will I be...

Will SARS find me?

"If I never register with SARS, I will never get caught” With all the uncertainty around the change in the foreign employment exemption in the...