Will SARS find me?

“If I never register with SARS, I will never get caught”

With all the uncertainty around the change in the foreign employment exemption in the South African Income Tax Act, taking effect from 1 March 2020, more people are realising that they need to take care of their taxes more diligently.

One of the biggest issues which lead to the law change was that South Africans Abroad, including South African yacht crew, did not formalise their tax status with SARS when leaving, with many attempting to avoid paying taxes in South Africa.

Some South African Superyacht crew incorrectly believe that because they have not registered for tax at the South African Revenue Services (SARS), they are not liable to pay any taxes in South Africa. This is not the case and if one intends to return to South Africa one day, or has remaining assets in South Africa to include shares, trusts, properties and policies, it is imperative to register for tax and declare all foreign earned income as well as South African sourced income, while claiming the appropriate exemption where applicable.

South Africa is a residence-based tax system. This means tax residents are taxed on their worldwide income irrespective of where their income was earned, subject to certain exclusions and exemptions. Whereas, non-tax residents are only taxed on income which they receive from a source within South Africa. The tax residency of an individual can be determined by using the ordinarily resident and the physical presence test, with crew often being caught out by the ordinarily resident test. This is why it is so important to get tax advice from a specialist who can establish your residency.

Batten Down the Hatches

Many South African yacht crew, who are SA tax residents, have not registered for tax and think SARS can not track them down. This line of thinking is incredibly risky. The introduction of the OECD’s Common Reporting Standards (CRS), which SARS has signed with over 100 countries, as well as the Foreign Account Tax Compliance Act (FATCA) ensures that crew are always within the radar of SARS.

The CRS and FATCA impose obligations on financial institutions around the world to report on account holders who have foreign tax residencies in participating jurisdictions and their associated accounts to the local tax authority. This has resulted in financial institutions and tax authorities around the world sharing information with one another. This means that SARS will inevitably be informed of any South African tax residents working and living abroad.

It is important to understand that, as a South African tax resident living and working abroad, the failure to register for tax when you are required by law to do so, is a serious criminal offence.

As soon as SARS becomes aware of your existence, you would not only be exposed to backdated taxes and penalties, but you could also be convicted and required to pay fines and/or face imprisonment.

Sink or Swim with sars

It would be dangerous to assume that SARS could never find you. If there is one thing SARS is proactive about, it is tax collection. With the information receiving avenues available, SARS will find you and once they do, they will tax you. 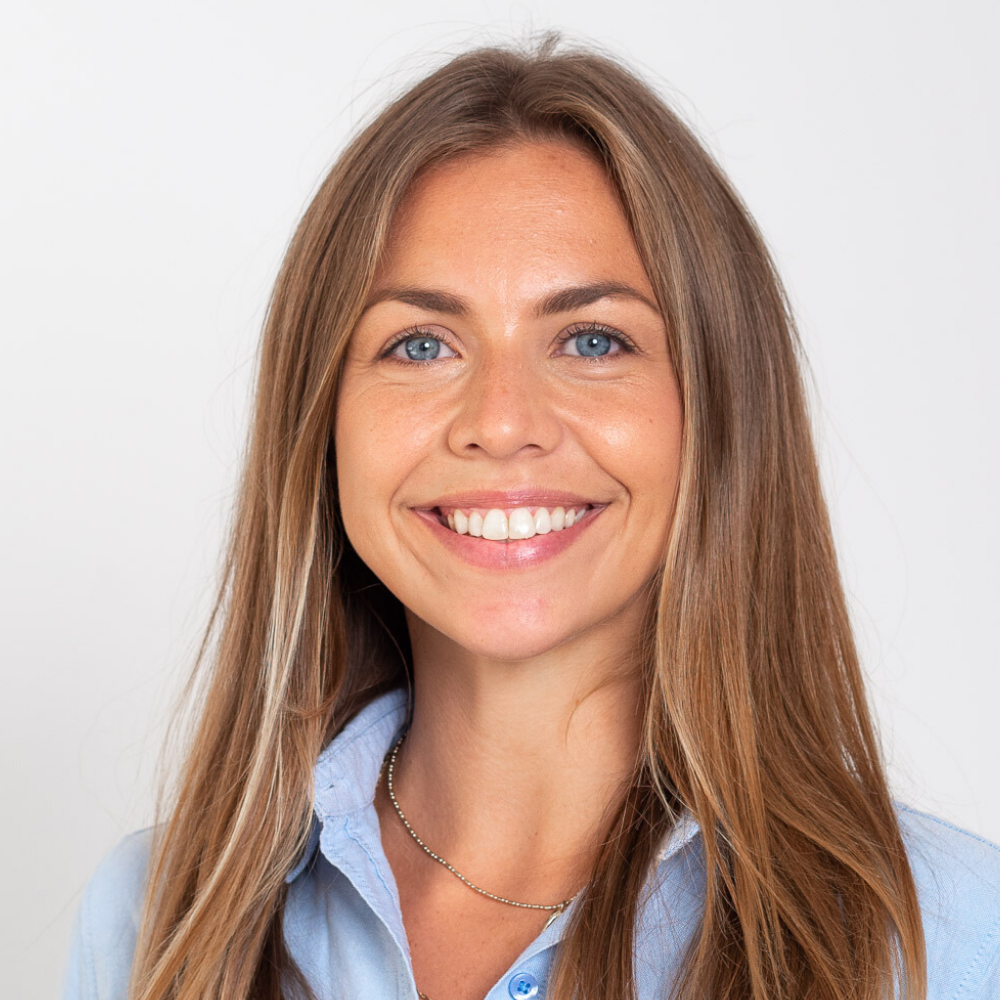 Hannah joined UAM after working as a yacht stewardess and currently works as a Client Relationship Manager.

The COVID-19 pandemic has impacted countries worldwide including the implementation of various measures such as international travel bans and...

South Africans working and living abroad, including yacht crew, will only be exempt from paying tax on the first R1 million they earn abroad when...

Expat Tax 2020 | Where Do South African Yacht Crew Fit In?

The two burning questions typically asked by South Africans working on yachts are: What does Expat Tax 2020 mean? How will I be...