What is the FIRE movement? - United Advisers Marine

What is the FIRE movement?

At a time when many people feel like they’re working more than ever, some are going to great lengths to never lift a finger again. The FIRE movement has grown in popularity in recent years, with people around the world dreaming of the day they achieve financial independence and retire early.

The idea is that by being frugal, paying off debt and investing aggressively in your 20s and 30s, you could stop working in your 40s and live off the wealth you’ve built.

Instead of relying on income from a job, those who’ve achieved FIRE tend to make money from their stock market portfolios, rent from investment properties or other forms of passive income.

What are the benefits of the FIRE MOVEMENT? 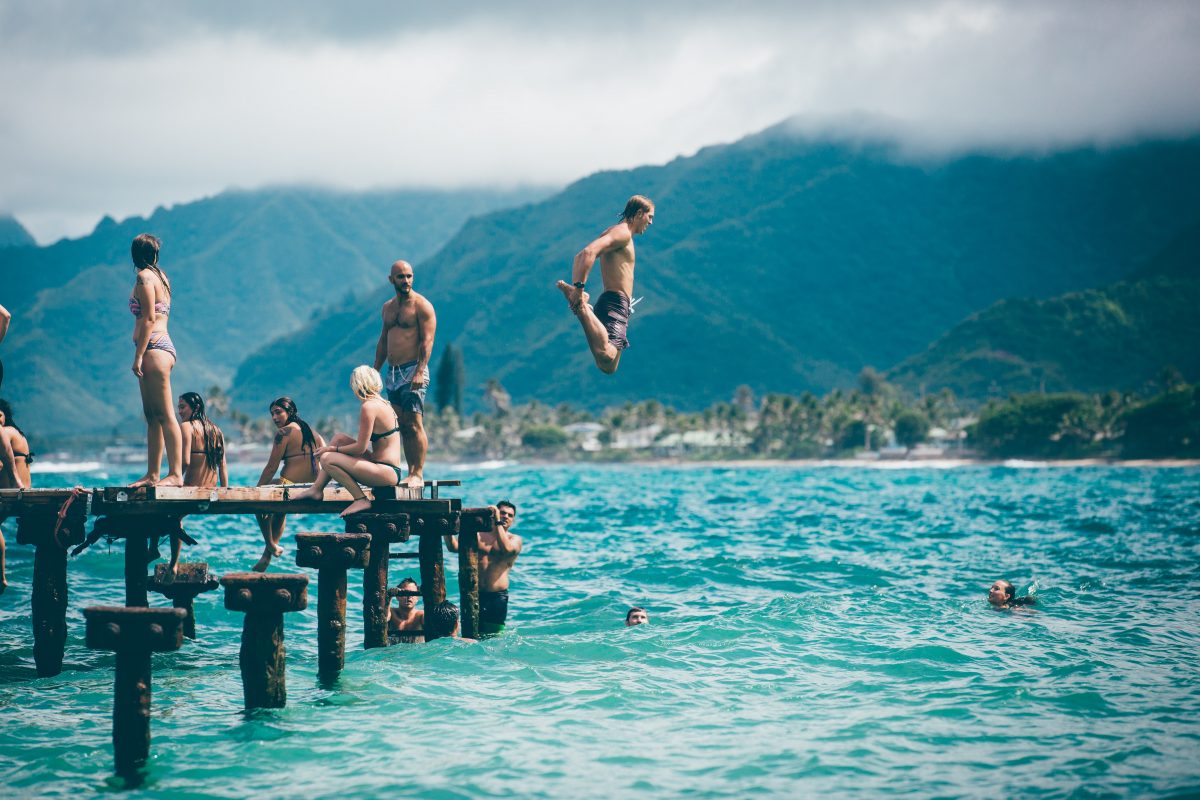 Who wouldn’t want the freedom to wake up at lunchtime each day, sail around the world and never have to report to a bad boss again?

For some, FIRE is about waving goodbye to workplace politics, spending more time with their children, or prioritising their passions rather than being driven by a salary.

Achieving financial independence can provide security, freedom and peace of mind. And who wouldn’t want that?

Working within the yachting industry can be an incredibly rewarding career but there’s a lot to be said for doing the job because you want to, not because you have to.

Once you’re financially free, deciding what you really want to do with your life becomes so much easier.

what are the downsides?

Although achieving FIRE has multiple benefits, the movement is certainly divisive.

Some people have accused it of encouraging workaholism and an ‘all work and no play’ mentality.

After all, while the end-goal might be to never work again, most people have to do a lot of overtime to get to that point.

And if they want to achieve financial freedom because they dislike their job, they can end up putting themselves under incredible stress in the meantime.

It’s wise to plan for the future, but a balance needs to be found. After all, tomorrow is not guaranteed.

How can I become financially independent?

In our Superyacht Crew Financial Wellbeing Survey, we found that more than half of all respondents lack the financial freedom to leave yachting at a time that suits them. This is something we’d like to change.

Here are a few things to consider if you’d like to follow in the footsteps of the FIRE community.

Debt can make it really difficult to achieve financial independence because interest can quickly chip away at your income and savings.

It’s hard to prioritise investments when you have expensive overdrafts, loans or credit card debts weighing on your mind.

Our survey showed that very few crew members carry a high level of debt, which is reassuring.

But if you have expensive debts of your own, it’s wise to take action sooner rather than later.

Saving into a pension can have numerous tax advantages that can be hard to replicate through other types of investment.

If you have access to a pension through your employer, it’s worth making the most of it. Not only will you benefit from tax-relief, but your employer will also contribute too.

Take a look at our tax and pensions guide for yacht crew to learn more.

Make the most of the time you’re onboard

While a life of frugality can sound incredibly dull, your time onboard could offer you the perfect opportunity to spend as little as possible without making huge changes to your lifestyle.

Make the most of your wages by contributing to a monthly savings plan and remember how much money you’d likely be spending if you were back on land.

While some people within the FIRE community set arbitrary rules and deadlines, one of the worst things you can do is follow a one-size-fits-all approach to finance.

Making FIRE work for you

You can join the FIRE movement without following a strict set of rules.

Instead of copying other people’s success, it’s about adapting the movement’s key principles such as paying off debt, investing as much as possible and increasing your income in a way that suits you.

Full financial independence doesn’t have to be achieved. With careful planning and good financial advice, you can find a way to make the most of your life in the present while saving for the future.

You might not give up work completely, but financial security can give you more freedom and control than ever before.

This communication is not intended to constitute, and should not be construed as, investment advice, investment recommendations or investment research. You should seek advice from a professional adviser before embarking on any financial planning activity. 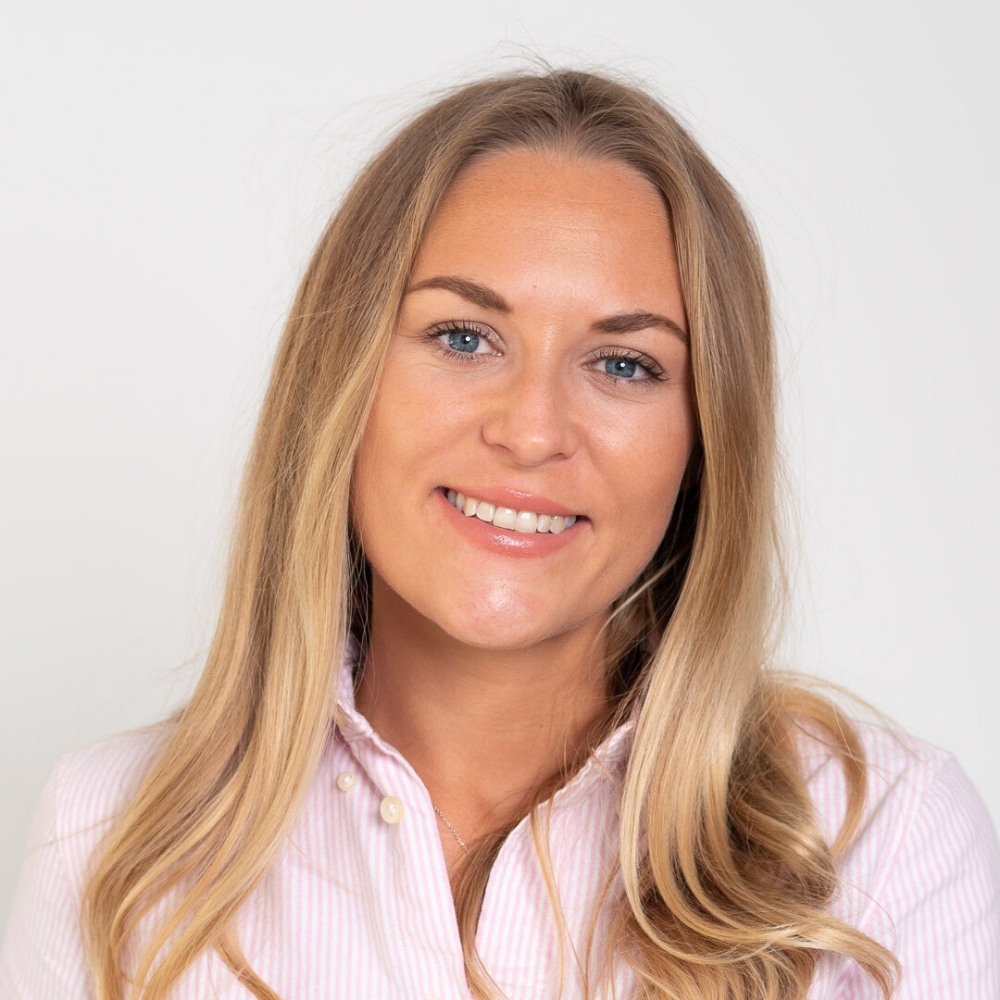 How does inflation affect savings? Protect your wealth with these tips

A perfect storm of post-lockdown recovery, supply-chain issues and soaring energy and fuel prices have pushed up the cost of goods and services...

How to make a Will as an expat

Wills for expats can be tricky and there is no one-size-fits-all solution.  The law in your country of residence may not apply to you and your...

Preparing for life after yachting

It’s well-known that yachting’s golden handcuffs can make it difficult for crew to transition from life onboard to life onshore. And the longer...